Some of you may know about my other blog According to Freud. That is a psychology blog. Addicted to Blush is a Makeup blog. And I always felt that the twain shall never meet.
Nivea, gladly, proved me wrong. In order to celebrate 100 years of Nivea's existence, they did some pretty interesting. They researched "Skin Types". By Skin Types, I don't mean the regular dry, normal & oily. But skin types as related to your personality! So the way you describe your skin issues is actually related to your personality 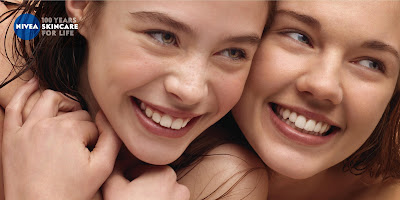 The skin isn’t just affected by genetic make-up, climate and diet, but also by mood, emotions and, above all, by our personality.
This knowledge was obtained in an international psychological survey conducted by NIVEA in its centennial year. Over 8,000 men and women from Germany, France, Russia, Brazil, China, the USA, Belgium and the Netherlands were interviewed in an attempt to discover the psychological interrelationships between a person's biography, character and their own perception of their skin type.
Based on the information provided in these interviews NIVEA has been able to define five different skin personalities each with distinctive characteristics and skin types:
These five skin personalities have nothing to do with a person's gender, age or cultural background. In other words, skin personalities are archetypical and exist all over the world.
The evaluation of the survey findings supports the theory that there is a clear correlation between our self-perception and the perception we have of our skin.
“These are key findings which we will be incorporating in the development of new products and skin type-specific product ranges,” said Ansgar Hoelscher, Head of Brand Strategy & Market Research of Beiersdorf AG.
So what do these skin types mean?
‘Doers’ and ‘thinkers’ are the two largest categories of skin personality internationally
Around 30 percent of people are ‘doers’ and 27 percent are ‘thinkers’, making these the most widespread skin personalities in the Skin Survey countries.

“Doers” are performance oriented, active realists who like to be in control of their destiny.
Their impact on other people is important to them and they see new situations as welcome challenges. “Doers” have a relatively easy-going attitude to their skin. Significantly more people in this skin personality category describe their skin as oily or shiny though this doesn't bother them at all. They tend to take a solution oriented approach to dealing with skin problems by using the appropriate skin products. This is why “doers” are heavy users of skin care products that claim to be highly effective. Generally, “doers” are willing to work hard on improving their appearance. Their skin is a key aspect of their self-perception and they love to be touched. “Doers” closely associate skin contact with success and sex appeal. 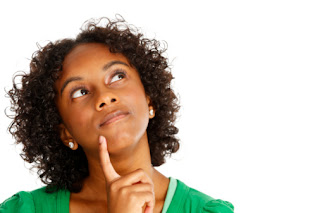 “Thinkers” are introverted, pragmatic people who like to feel secure in their immediate personal environment. They are quite happy to be alone and place less value on social interaction. “Thinkers” also tend to be rational people. For them, the skin primarily has a biological function. The emotional and personality-relevant role of touch is not important to them. “Thinkers” describe their skin type as “normal”. They do not perceive their skin as sensitive and they don’t believe that it has any attributes worth mentioning. Above all, “thinkers” use practical skin care products and you’ll find deodorant, basic care products, and sunscreen on their bathroom shelves. “Thinkers” take a relaxed approach to accepting changes to their skin, such as wrinkles. For them, the skin is a chapter in their life biography. 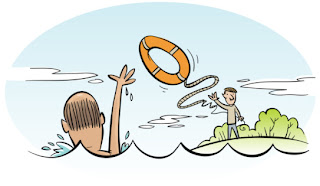 This means that “moralists” tend to avoid things so that they won’t encounter frustration or disappointment. As a result, they passively observe and comment on the world. “Moralists” find it difficult to be touched and they often only allow people whom they trust completely to touch them. Friends are not “touching partners”. From their value perspective, “moralists” negate the importance of beauty, appearance, and skin condition. However, they are heavy users of skin care products. The fact that their attitudes and actions do not provide them with harmony is also reflected in their skin. “Moralists” state to have dry, combination and very sensitive skin and they are the only group of statistical relevance in describing their skin as dull and pale, prone to dark rings under the eyes and an uneven tone.
All skin personality types exist around the globe, but their incidence differs from country to country. For example, most ‘doers’ can be found in China and Brazil. The analytical ‘thinkers’ are well-represented in Western Europe and Russia. There are many ‘moralists’ in the USA, but very few in Brazil. Socially engaged and cheerful ‘helpers’ have a lot of Brazilian temperament, but they are also often found in Germany and France. In China the incidence of ‘helpers’ and ambivalent ‘seekers’ is relatively low.
I feel I might be a "Helper", but am not sure. It would really be nice if Nivea launched an online quiz where we could answer some questions to figure this out.
So what's your Skin Personality?