I read a very shocking article in the Open Magazine today. 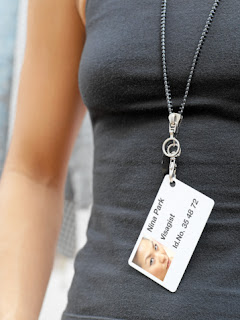 Apparently, the Cine Costume Make-up Artistes and Hair Dressers Association, considered  as bollywood’s official body of these ‘professionals',  since its inception in 1955, has never granted a make-up card to a woman.

The reason is simple and explicit: to keep out competition from half the human species.

While many female make-up artistes are professionally trained, a majority of their male counterparts have not even gone to college; they latch on as assistants of senior artistes and then try to strike out on their own, using a network of contacts. To keep things the way they are, the Association is also adamant that women not be allowed to work as make-up artistes for TV serials, music albums and ad films, and if any woman continues to do such work, ‘appropriate and strict action will be initiated against her’ (even if the person is not a member of the Association).

If this is true, this is wrong on so many levels. I was outraged when I read this article, and decided to post about it to create awareness about this issue. How the hell can you stop women from persuing a profession on the stupid "excuse" that you need to keep out competition?

I know some friends who are aspiring MUAs. I hope they don't have to face such an issue.

I would always wonder why we in India have so many male makeup *superstars* but have no women unlike abroad (Bobbi Brown, Lisa Eldridge amongst the ones I can think off hand). I have never heard of Vimi Joshi doing makeup in any movie, I always thought it was because she was not interested, maybe she really isn't but now I know there could be another reason.