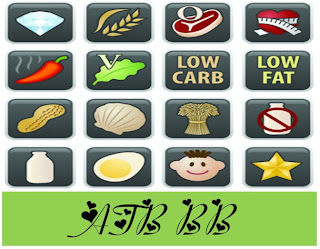 Before you commit to anything for a lifetime, it is important to know as much as possible. For two reasons - one you should know what you are getting into, and two you will be able to defend & commit to something only if you are truly convinced about it.

One of the biggest hurdles in this diet is getting used to eating butter, ghee, malai, oils, cheese, eggs, chicken with skin - all fats very liberally & freely. I have no issues now, but when I began this diet I used to feel very apprehensive. What if it backfired?

But if your plan is to succeed, you will have to increase the fat content of your diet. And no, it will not cause your BP to rise or heart disease. The myth that eating Saturated Fat causes Heart Disease, is just that - A MYTH! It was a mistake by the scientists in the 80's who oversimplified cause & reasons. The real cause of diabetes, heart disease, cholesterol issues is high insulin, which is caused by high carbohydrate intake.

Although fat is the raw material the body uses to make cholesterol, insulin runs the cellular machinery that actually makes it (see table below). If you reduce the level of insulin, the cells can’t convert the fat to cholesterol, almost no matter how much fat is available. Eating fat in the absence of carbohydrate and expecting it to be converted to cholesterol is like trying to make your car go faster by putting a larger gas tank in it. If you reduce the amount of carbohydrate when you add the fat, not only will you probably not see any increase; you could even see a reduction in cholesterol levels.

In an earlier post I spoke about Insulin & Glucagon. Here's a quick tabular summary of what these metabolic hormones do for us: 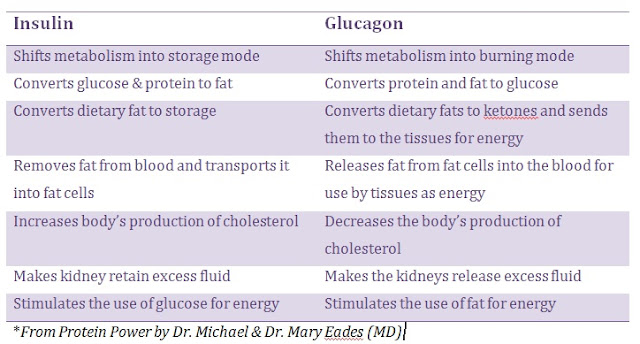 Scanning this chart, it doesn't take a rocket scientist to see that the more time we spend on the glucagon side, the better off we are. Remember, however, that metabolism control is not a one-or-the-other phenomenon: all Insulin or all Glucagon. Both hormones are present in the blood all the time. What drives the metabolism to store or to burn is a dominance of one or the other.

Scientists have fed research subjects all kinds of food in all kinds of combinations, drawn their blood, and measured its insulin and glucagon to discover how foods affect these hormones. The results of these experiments were: 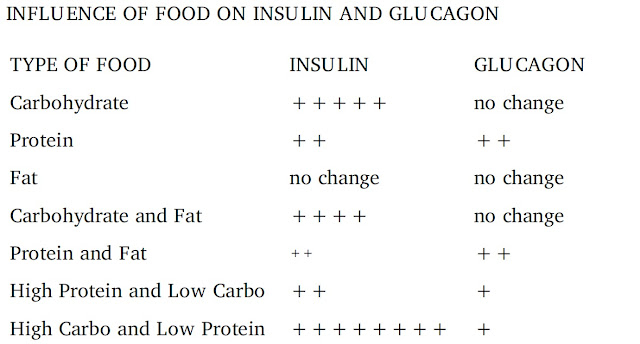 (This principle is very important to understand. You will be able to make intelligent meal choices only if you get this)

How about the old standard: dal, sabzi and roti — protein (some in dal) and carbohydrate (veggies & grains). 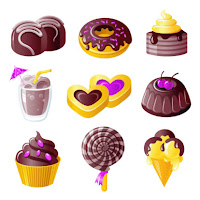 A pizza, which is basically cheese, meat / veggies, and a crust—carbohydrate and protein.

Think of anything we commonly eat: eggs and bread, milk and cereal / oats / daliya, poha, chicken and noodles.

The list could go on forever; every one of these popular foods is a combination of lots of carbohydrate and some protein.

Unfortunately, most people when they want to lose weight treat only the symptoms and often in a way that makes the real problem worse. If you go on a low-fat diet, what happens? By decreasing your fat intake you usually decrease your protein intake, because virtually all foods that are protein-rich contain substantial amounts of fat. Meat, eggs, cheese, most dairy products—the best sources of complete dietary protein—are all either taboo or severely restricted on a low-fat diet. With this protein and fat restriction, the only food component left in the diet is carbohydrate, which by default results in your eating a high-carbohydrate, low-protein diet—the very diet that maximizes insulin production.

The Food Pyramid we learnt about in school, it is wrong. It needs to be upside - down!

1. If you want to lose fat, you need to be in the Glucagon state for most of the time.
2. To maximize Glucagon you need to make smart food combinations of Protein + Fat