Never take advice from someone who has bad eyebrows

2014’s major defining beauty trend was thick Power Brows. Inspired by supermodel Carla D, this trend swept through Hollywood (And the White House as well – with the First Lady also laying off the tweezer) and soon had girls sporting fans on the inner corners and bold eyebrows. It is not a new trend though. Audrey Hepburn bought the trend to prominence in 1950's in Hollywood. By 60's her eyebrows had become a bit more refined, but they were still thick. This trend of thick eyebrows continued till the 80s.

The trend died away by the 90s when arched, thin eyebrows ruled the roost all through the 2000s.

Sadly, the Power Brow trend didn't seem to catch on too much in India. I only sported Alia Bhatt, Kangana & Deepika playing up their eyebrows, but that was generally with an androgynous outfit. Most Indian brands offer little to no makeup for the brows and didn't even respond to this trend of brows. Globally brands responded enthusiastically by offering brow growth serums to eyebrow tinted gels.

I tried to influence some of the women around me, but all I got were confused looks – why would you want thicker eyebrows they exclaimed while raising their dental floss like brows in shock!

I did try out this trend. I stopped going to the salon for threading about 2 years ago, preferring to use a tweezers, and over the last 12 months relaxed my use of the tweezers as well.

The initial two months were tough, as the brows grew in and took some time to settle. But soon I began to see benefits:

People started to comment that I looked fresh & young. And that is when I noticed how aging thin brows can be for a face. Need more proof? Check this buzzfeed article

My current routine involves using a tweezer maybe once every 15 days just to clear any strays below the brow bone, but other than that I have let the brows grow thicker than they were. My brows still don't rival Carla's brows though. I really think this is a good trend in general. Eyebrows tend to get sparse in old age, and if you plucked most of your growth out in your twenties, a lot of it won't grow back at all, making you look older and more severe.

Plus the kind of look and fullness you get from real brows can never be duplicated as well with makeup. 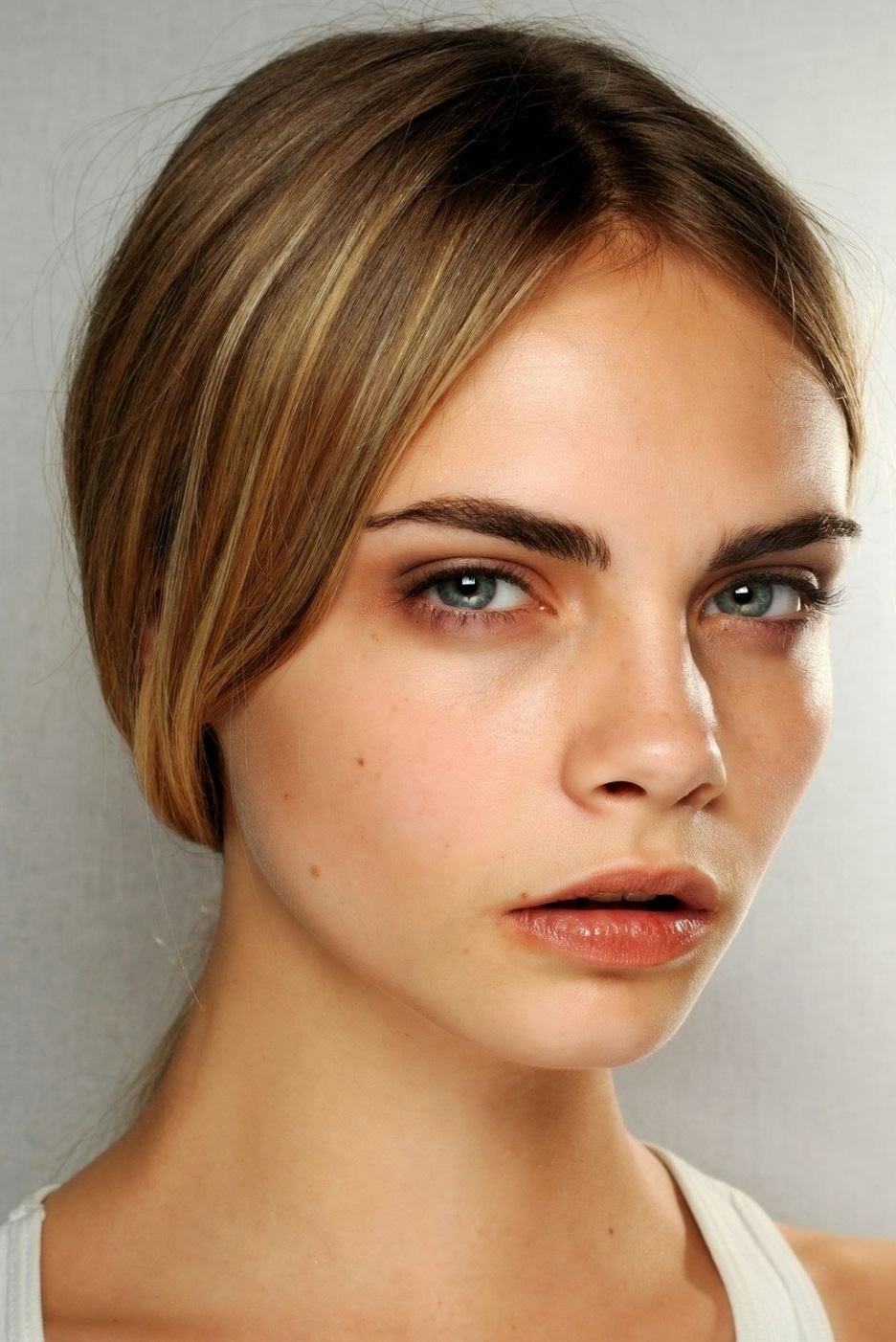 I generally don’t buy separate eyebrow powders to fill them in. I generally use any matt dark brown eye shadow. If it is a long day, I use Maybelline Gel liner in brown with a very fine eyeliner brush from Vega to fill in the eyebrows with short strokes. Since the gel is waterproof and long-lasting, it doesn’t wipe off with humidity. As a principle I never use eyebrow pencils, I have never been able to make them work for me.