Calling all Game of Thrones Fans - lets talk about their makeup!

**Spoiler Alert**: the post references material from the ASOIAF books, online tin-foil theories, and the show GOT. 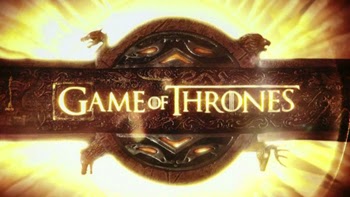 How many of you look forward to Monday mornings? Not me, until two weeks ago.

Coz Season 5 of Game of Thrones  has begun on HBO Defined! It airs at an ungodly 6:30 am on Monday morning, but I make sure to always watch it!


It has been a long wait since Season 4, and I've been spending time between the two seasons revisiting the earlier episodes and also reading the books. I just started Book 4 - A Feast For Crows in the saga called "A Song of Ice & Fire" and spending all my free time reading up various theories online. R+L = J is so popular that now it is taken for granted to be true. Just two days ago I came across another theory D=E that I'm almost convinced about. And while we are talking about Daario, I think they should bring back the earlier actor. I have read that they replaced him because he wasn't a good actor, but I  still would vote to bring him back! In a show populated with such superior acting I don't mind some bad acting from eye-candy. Hey, he could be the Katrina Kaif of the show! (Sorry Katrina fans, but I don't like her acting)
I can't remember looking forward & yet at the same time dreading a show so much. Traumatic as the Red Wedding was, Oberon's last scene terrified me so much I could not sleep for half the night! It scares me, yet I can't stop watching the show or reading the books!

In the books and on the show there is a lot of reference to the physical features of the each of the House members. Baratheons have dark hair, Tully have blue eyes & auburn hair, Lannisters sport green eyes & blond hair, and of course the Targaryens have silver pale hair & lilac or purple eyes (Don't ask why. Even on the show they haven't been able to replicate the actual lilac / purple eyes so vividly described in the books). Even the Dornish people have three distinct tribes with three distinct builds.

Set in medieval times (supposed Europe) when there was no MAC, the makeup, hair and costumes on the show are a major departure from the current movies and shows on air. 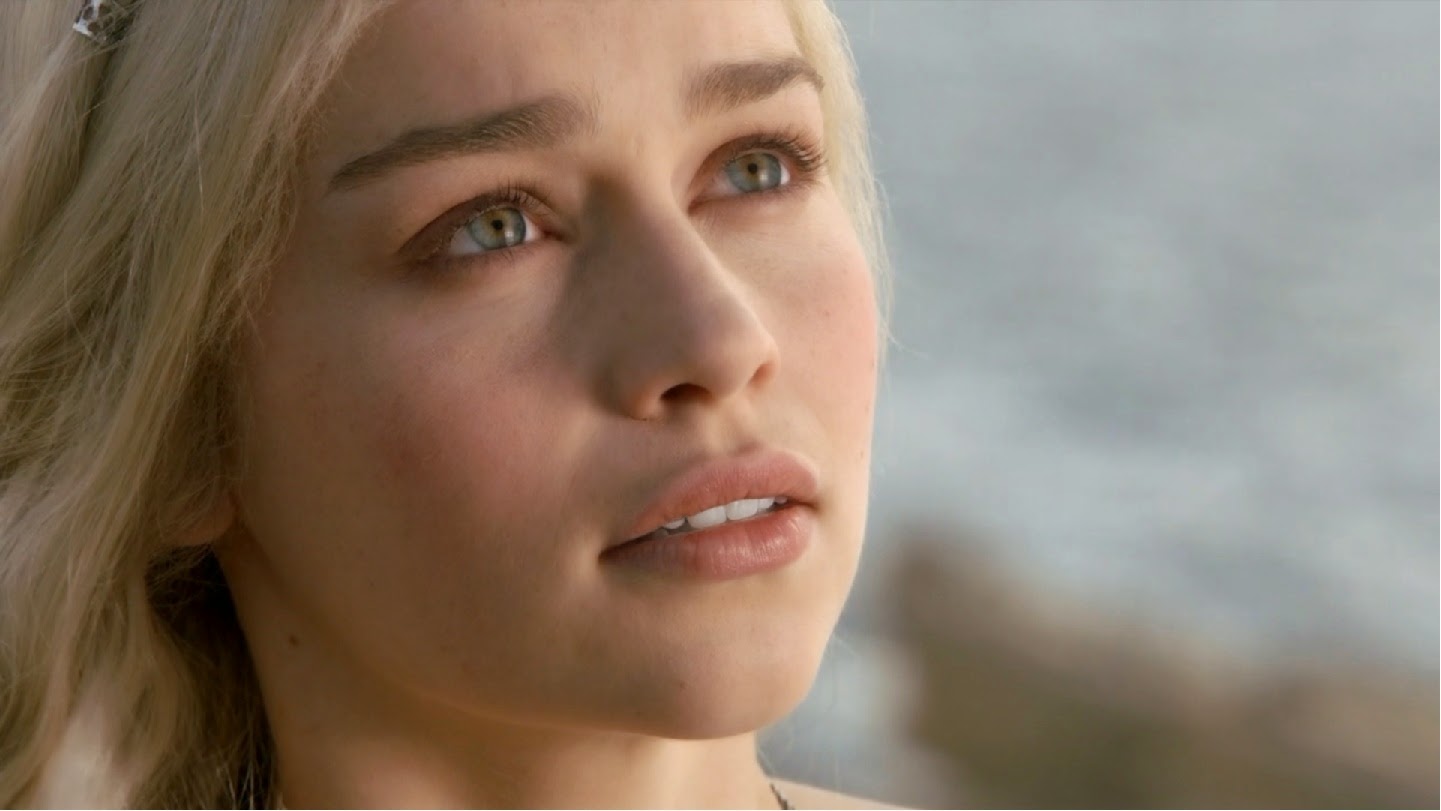 You will not see red or fuchsia lips, any obvious cat liner. But everything is softly blended and very, very natural looking. Even the hair, is in elaborate braids or buns. No poker straight hair.

While almost all the major women characters in the show wear very similar makeup, it is Dany who is the most adored and you will find a ton of tutorials for her look. The look is pretty simple to executive and is truly a no-makeup makeup look. From the videos I saw online & various forums, these are points I observed:

1. The skin on all of the female characters is prepped very well. You will not see any powdery foundation or dryness. So start off with well moisturised face. 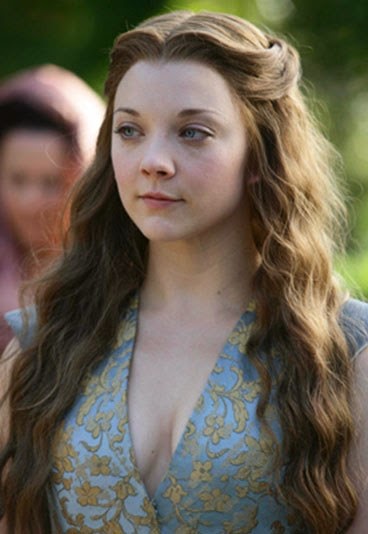 2. There is use of concealer in great detail to mask all imperfections. With not much on the face and eyes to distract, the skin needs to look great!

3. I've read online that to keep it natural, they keeps powder in check. Instead they take away any shine in the T-zone with blotting papers, but leave some sheen on the cheek bones to highlight the bone structure.

4. There is a bit of contouring if needed. I've seen this being used mostly for Cersei. They avoid this on Dany (I think) to emphasise her young age. Also sometimes they wear a dusty tawny pink cream blush, blended in right on the cheeks

5. Use a terracotta or taupe eyeshadow on the lid and just a light sweep under the lower lash line.

6. A white eyeshadow under the brows, followed by filling in of brows. Since the face is so bare, the brows are quite pronounced and filled in

7. There is no eyeliner used for any of the women characters

8. Mascara is applied very sparingly to get literally no build-up on the lashes. I think Lakme eyeconic is perfect for this, provided it is applied with a single coat.

9. Finally either use plain old vaseline or a touch of brown - pink shade on the lips. But no visible lines. 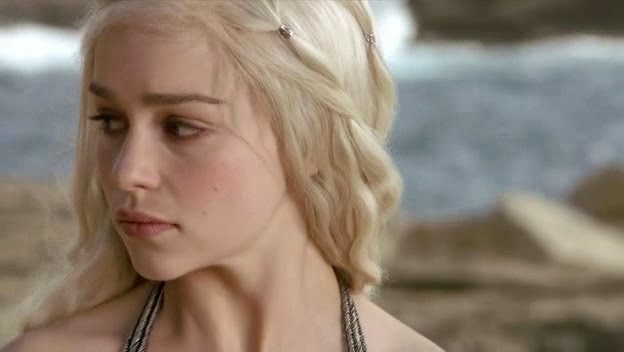 It is not a look I'd like to sport everyday. Frankly I would get bored with the lack of color. But Nude Face makeup is being touted as the New Spring 2015 trend. You can read more about this trend here.

And on a lighter note, here's another quick GOT tutorial: http://www.buzzfeed.com/jarrylee/winter-is-coming-and-its-fabulous#.pjvgYvZNm